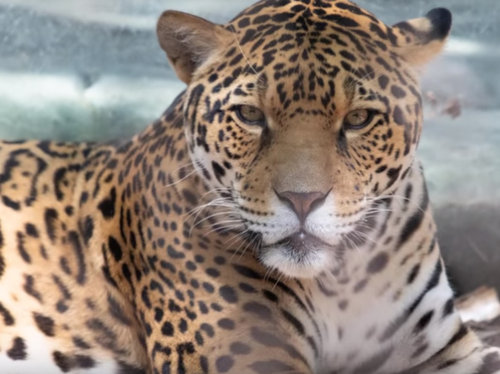 The nine animals killed were five alpacas, three foxes and an emu, the first six of which died in the initial attacks Saturday. The alpaca and second fox died Sunday, while the ninth injured animal, another fox, died Monday morning, officials said.

“We are sad to announce that Rusty, our fox who was being treated by veterinarians following the attack by our male jaguar, became critical last evening and despite best efforts, passed away this morning,” the zoo announced in an update at 10:15 a.m. Monday. “The outpouring of community support is helping our staff through this devastating time, especially those who care for our animals. A memorial has been started in the front of the Zoo by caring members of the community.”

The zoo reopened Sunday after being closed Saturday, but the two jaguars — Valerio, the male that escaped, and Ix Chel, a female who was being housed elsewhere — have yet to be returned to their exhibit while the investigation and repairs continue. Zoo officials have said the roof of the exhibit was “compromised,” allowing Valerio to escape, and also noted that, “Initial findings concluded keeper error was not a factor in this incident.”