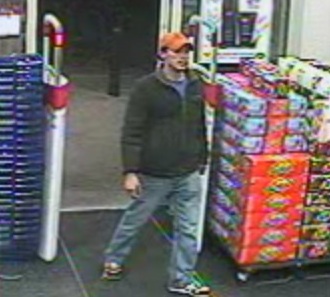 New Orleans police are seeking the public’s help identifying a man seen using two credit cards about an hour after they were stolen from an Audubon Street home, authorities said.

The two cards were stolen from a home in the 1400 block of Audubon (near Willow Street) early Sunday morning, Feb. 15, according to a NOPD news release. About an hour later, around 3:45 a.m., a man walked into the Walgreens at 2418 South Carrollton, tried to make purchases with both the cards, but the purchases were declined and the man left, the release states.

An image of the man who tried to use the cards was captured on the store’s surveillance cameras, and anyone who can identify him is asked to call NOPD Detective Sabrina James at the Second District station at 658-6020, or CrimeStoppers at 822-1111 to leave an anonymous tip that could be eligible for a cash reward. 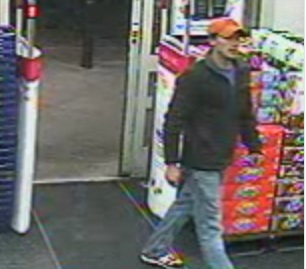