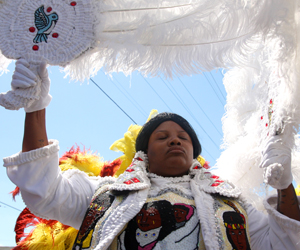 The Indians will meet at 11:30 a.m. Sunday at A.L. Davis Park at Washington and LaSalle. At 1 p.m., the Indians will parade from the park over to Martin Luther King Boulevard, up to South Claiborne, and back to the park, accompanied by some of the city’s most prominent brass bands and social aid clubs. 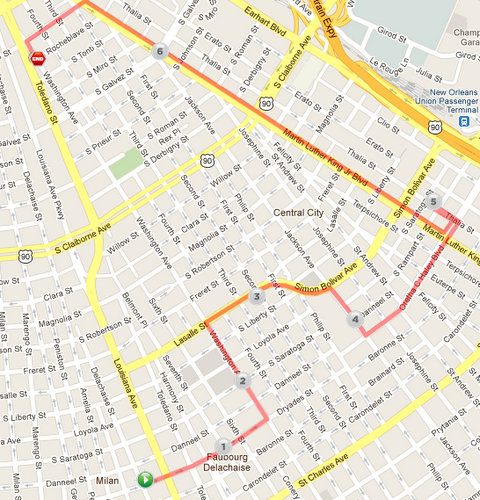 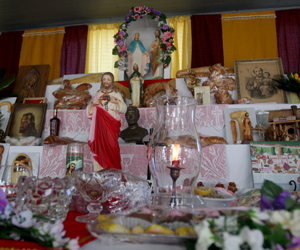 A St. Joseph's Altar at the Williams home on Marengo Street in 2011. (UptownMessenger.com file photo by Sabree Hill)

Though St. Joseph’s Day is Monday, many of the altars dedicated to it will open to the public on Sunday. Below is a listing of St. Joseph’s altars in the Uptown area:

For a complete list of St. Joseph’s altars around the region, see our partners at WWL-TV.

One Response to “St. Joseph’s celebrations Uptown: Indians and altars”