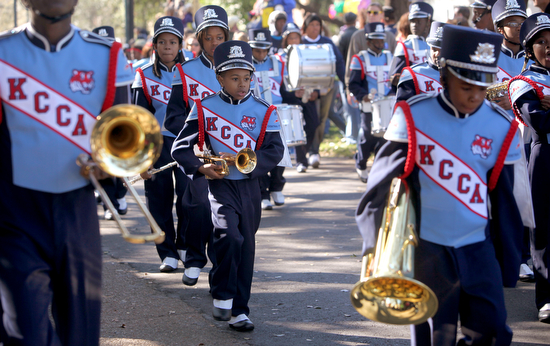 “I dropped the babies off this morning with their innocence still intact,” reflects Clifton Harris, a blogger and a KIPP Central City Primary parent, discussing Friday’s shooting death of a KIPP Central City Academy student. “I was hoping that when I picked them up today I wouldn’t be put in a position to have a conversation that may take that away.”