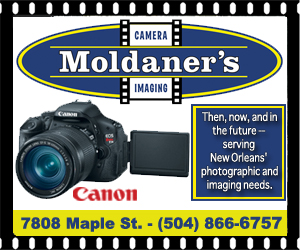 It’s never too early to begin planning a Christmas list. This year, skip the gift card and give your loved ones a more personalized gift. Moldaner’s Camera & Imaging offers a variety of services to digitize all your photographs, negatives, and slides, and turn those memories into a gift they will treasure forever. Whether it’s just you and your spouse or the whole family, Moldaner’s Camera & Imaging will create the perfect display for your cherished memories. Photo collages, canvas prints, photo pillows and quilts – unique gifts for that unique person. Now’s the time to start planning – so pick up the phone and call today.

Moldaner’s is ranked among the top camera shops in the Gambit Weekly’s Best of New Orleans poll. Call 504-866-6757 or email moldaners@aol.com for a free consultation to learn more about what Moldaner’s Camera & Imaging can do for you. “Like” Moldaner’s Facebook page to get updates on limited time specials, or visit the Moldaner’s website at http://www.moldaners.com for more information. 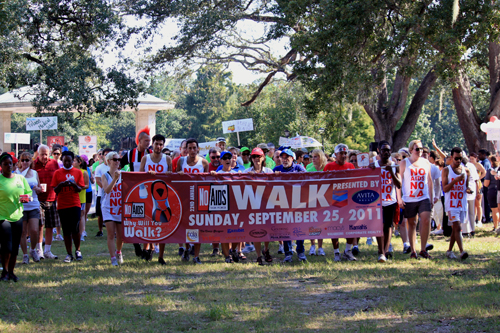 END_OF_DOCUMENT_TOKEN_TO_BE_REPLACED

If you live in New Orleans proper, chances are you or someone you know might suffer from being ‘hood bound. You know the type, the friend that you who won’t meet you for happy hour because they’d have to make a 10-minute drive. Or what about the guy who complains about how much of a trek the Bywater is from Uptown? People become restricted to their neighborhood for a number of reasons. Transportation issues, sheer laziness, or just the convenience factor are all factors that play into turning into a hyper-local. I’m definitely all too familiar with the n‘hood rat mentality because I suffer from periodic bouts of it myself. END_OF_DOCUMENT_TOKEN_TO_BE_REPLACED 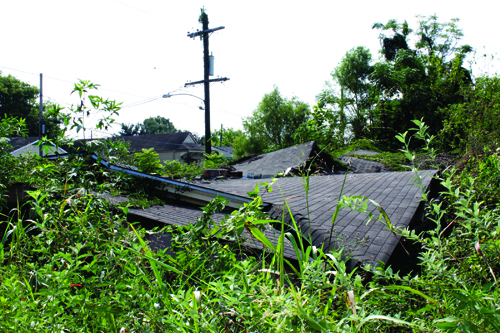 Only the roof of a house on South Saratoga Street is visible after its collapse Friday morning, a day before the Fight the Blight effort. (Nicole Harvey for UptownMessenger.com) 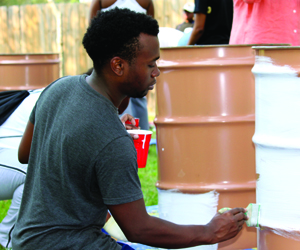 For weeks, Freret and Milan residents have been enthusiastically planning for Saturday’s “Fight the Blight” day around Samuel Square. But on Friday morning, the combined forces of nature and neglect made a preemptive strike when a derelict house slated for demolition collapsed on South Saratoga Street.

“It sounded like an explosion,” said Elma Bridges, looking over her balcony to the flattened roof partially buried under 10-foot tall weeds across the street. “Look at that forest they have here, and all that mess is still here.” END_OF_DOCUMENT_TOKEN_TO_BE_REPLACED 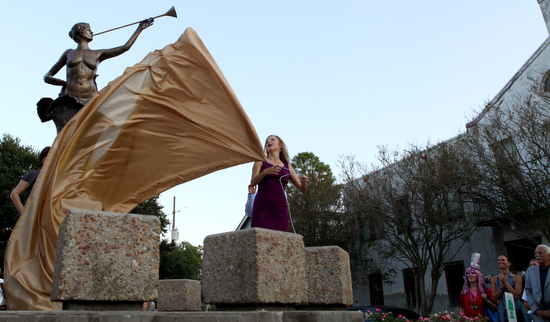 Sculptress Kim Bernadas unveils her latest work "Birth of a Muse," in the Terpsichore finger park near Prytania. After Hurricane Katrina, the Percent for Art program focused on restoration of public art, and "Birth of a Muse" is the first new work commissioned since then. (Sabree Hill, UptownMessenger.com)

END_OF_DOCUMENT_TOKEN_TO_BE_REPLACED 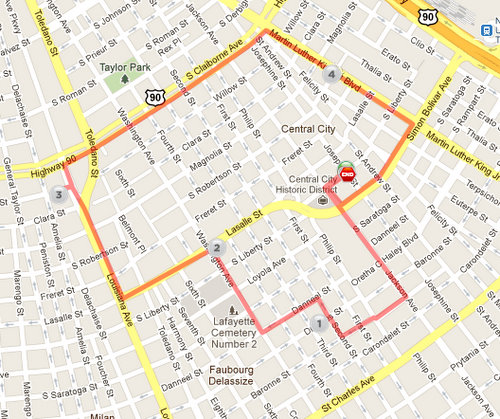 This year’s parade begins at 1 p.m. Sunday at the Young Men Olympian Junior Benevolent Association Hall, 2101 South Liberty Street, then loops over to Louisiana Avenue, down South Claiborne and Martin Luther King Boulevard, before ending where it started. The full route, via the Backstreet Cultural Museum, is below: END_OF_DOCUMENT_TOKEN_TO_BE_REPLACED

Registration for the event begins at 8 a.m. at Shelter #10 by the Newman bandstand in Audubon Park and the walk to Napoleon Avenue and back begins at 10 a.m. Walkers who raise more than $250 in donations will be entered in a drawing for a week-long Caribbean vacation, the website says.

Patrols by off-duty NOPD officers around F&M Patio Bar and Grill near Tchoupitoulas and Lyons have been canceled while the department determine if its policy against officers working for bars has been violated, Brendan McCarthy of the Times-Picayune reports. F&M attorney Justin Schmidt told the newspaper that the officers are not associated with the bar and have already been exonerated, though that has not been confirmed.

The bars are already operating under a consent decree with the city over problems in past years.

“New Orleans is a safer city tonight because Telly Hankton is off the streets,” said NOPD Superintendent Ronal Serpas after the verdict, according to our partners at WWL-TV.

District Attorney Leon Cannizzaro cautioned that the fight against crime in Uptown New Orleans is still far from over, however.

“Hankton’s been in jail for several years now, and there is still a lot of violence that’s going on in this community, so his removal from that Uptown area has really not stopped the violence,” Cannizzaro said. “We’re going to take him off the streets for the rest of his life, but there are other people out there, there are other people that are still involved in the guns and violence.” 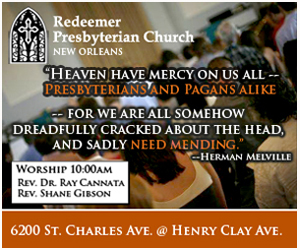 TODAY, Redeemer Presbyterian Church of New Orleans in partnership with International Justice Mission & Louisiana IJM Advocacy Group invite you to attend a special presentation on the global sex trafficking and human slave trade and “What It Means to Be a Modern Day Abolitionist.” Sat, Sept 24, 1 – 3pm, at St. Paul’s United Church of Christ 616 Eleonore Street, Uptown, (enter on Patton Street).

END_OF_DOCUMENT_TOKEN_TO_BE_REPLACED

Applying to some of the highest-performing charter schools in New Orleans will be a little easier for parents this year, now that 10 schools will be using the same application forms and admission dates. END_OF_DOCUMENT_TOKEN_TO_BE_REPLACED 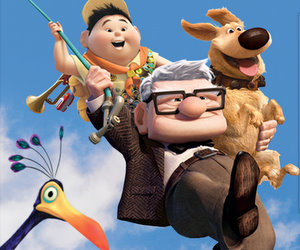 The city’s “Movies in the Park” series returns Uptown this weekend with a Saturday night showing of Disney/Pixar’s acclaimed animated feature “Up” at Taylor Park. END_OF_DOCUMENT_TOKEN_TO_BE_REPLACED

A house burglar police dubbed the “Refrigerator Bandit” for his penchant for snacking during break-ins was given a 20-year prison sentence for his lengthy record of convictions, court records show. END_OF_DOCUMENT_TOKEN_TO_BE_REPLACED