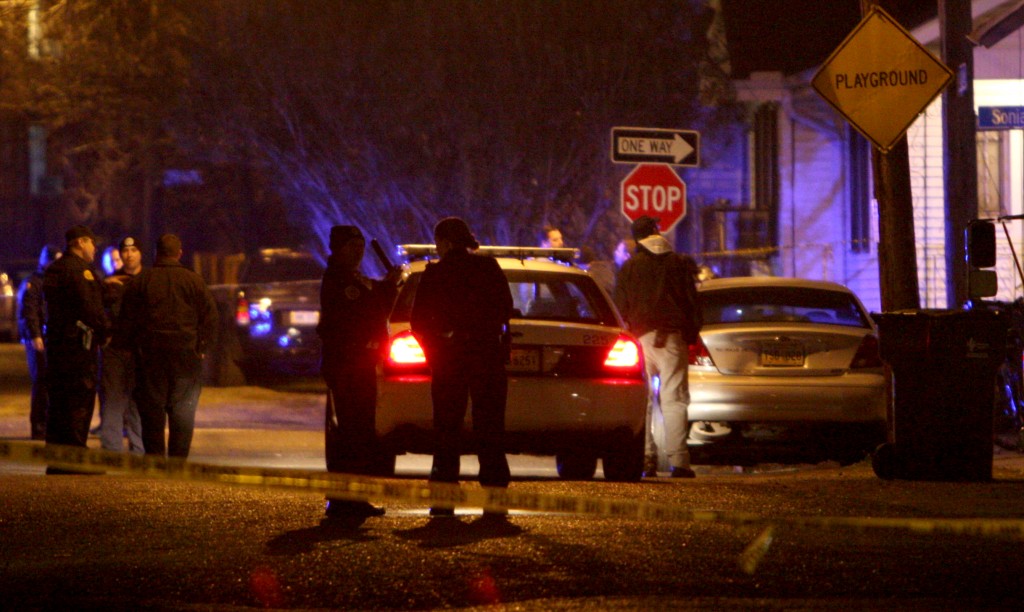 A Sunday night shooting on LaSalle Street critically injured a 22-year-old man and was preceded by another shooting a half hour earlier on Annunciation Street, but police have yet to determine if the two incidents are related.

On LaSalle near Soniat, the victim was walking in the road about 10:54 p.m. when he was gunned down, said officer Garry Flot, of the NOPD public information office. The victim was taken to University Hospital in critical condition, but no other details were available Monday morning about that incident.

About a half hour earlier, a 32-year-old woman and a 27-year-old man were walking in the 5000 block of Annunciation (also near Soniat) toward their vehicle when they got into an altercation with an unknown suspect, Flot said. Shots were fired, with bullets grazing the woman’s head and the man’s hand, and they drove themselves to University Hospital, Flot said.

Police have not yet determined if the two shootings are related, and no information about suspects has been released. Anyone with information should call Crimestoppers at 822-1111.