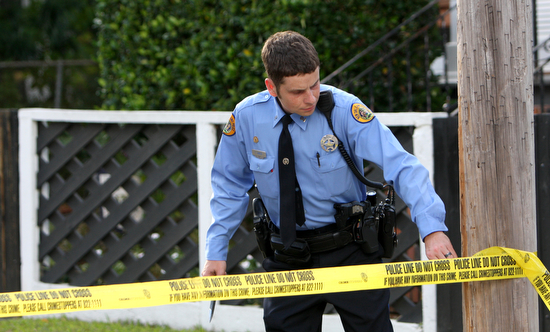 An NOPD officer marks off the scene of a shooting on Hillary Street on Monday.

A man was shot shortly before 2 p.m. Monday in the 300 block of Hillary Street in the Black Pearl, police said.

Suspects have been developed and “arrests are expected to follow,” said Lt. Mike Montalbano of the NOPD Second District.

Periodic shootings on Hillary Street have been a primary concern for members of the Uptown Triangle Neighborhood Association. 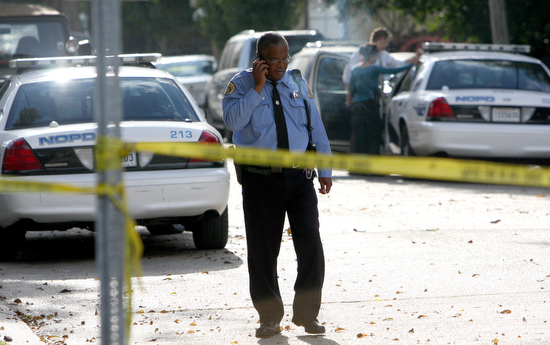